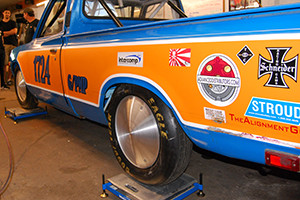 Intercomp Company (United States) - In any racecar, properly distributed weight using ride heights, and other chassis tuning adjustments, is key to achieve stable and predictable performance. In August of 2018, a Minnesota-based team led by Jeff Schlemmer ventured to Utah to take on the annual Speed Week at the Bonneville Salt Flats. Prior to leaving for Utah, Schlemmer’s team used Intercomp’s SW650RFX™ Quik Weigh™ Scale System and Scale Pad Levelers to ensure their Datsun 620 pickup truck was properly set up to hit speeds well over 100 mph.

“Balancing the truck is absolutely critical,” said Schlemmer. “At high speed, the interaction of wind resistance and chassis setup is the biggest factor in going faster. Keeping a vehicle that was designed to go 60 mph stable at 120 mph plus, is imperative.”

Schlemmer said the scale system provided a true picture of the corner balance. As the truck is rear-wheel drive, with most of the weight from the engine on the front axle, the team used additional ballast weight over the drive wheels to create better traction for acceleration. Determining how much weight to add and where to put it, are two factors that affect the stability of the truck at top speed. The truck had been scaled in the past, but this was the first time the team experimented with chassis and weight configurations.

“The ability to scale different scenarios at the shop allowed us to experiment with moving the weight safely out on the salt, without exceeding the fine line of stability,” Schlemmer explained. “Guessing is not only unacceptable, it’s outright dangerous.”

Without cables running from the indicator to each pad, RFX™ Wireless Weighing Technology allowed for more efficient adjustment work. While making adjustments, changes to weight distribution were monitored in real time allowing for immediate confirmation of the proper change. Additionally, team members could easily move around the car to work where needed.

“The truck handled like a dream this year, but a record was not to be” Schlemmer mused. While oil pump issues limited the team’s performance in 2018, a return to Bonneville is already planned for 2019. 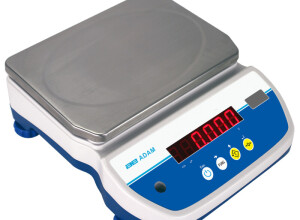 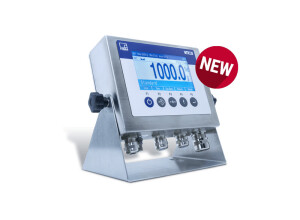 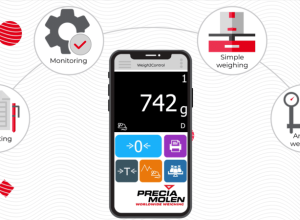 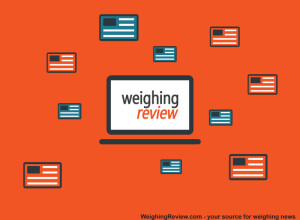 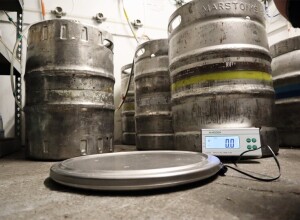 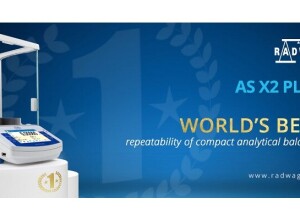