Bizerba establishes a subsidiary in Ukraine

Bizerba (Ukraine) - Bizerba is pressing ahead with its international expansion. The specialist for solutions in the field of weighing, cutting and pricing technology has established a new subsidiary in Ukraine. The company is headquartered in Kiev; in the medium term further smaller centres are to be established in major cities such as Lvov (Lemberg), Odessa and Dnepropetrovsk. Bizerba is thus giving its customers in the country clear signal that it intends to ensure optimal support despite the current uncertain political situation. At the same time, the commitment underscores the Bizerba strategy to increase investment in the growth markets of the future. Bizerba is represented by more than 20 subsidiaries worldwide and most recently established a company in South Africa in June 2014.

Bizerba entered the Ukrainian market in 2000; the customer service was provided by a strategic partner. The operations have since been jointly expanded with both global corporations and Ukrainian enterprises. In the commercial sector, Bizerba will in future manage the business with its own subsidiary: “We are proud to have won many retailers in Ukraine for our products with our PC-based scales and our commitment to open technologies,” says Andreas Wilhelm Kraut, managing partner and CEO of Bizerba. “True to our promise of ‘closer to your business’ we are also standing by our Ukrainian customers in the current political situation.” Bizerba is represented by its own sales and service staff in Ukraine and is working with partners to ensure comprehensive customer support.

Topics like process efficiency, safety and hygiene are becoming increasingly important in both food production and processing as well as in retailing. In addition, within the framework of the association agreement between the EU and Ukraine, many market participants expect numerous European regulations to apply in Ukraine in future. “Bizerba has for decades been one of the world's leading players when it comes to weighing, cutting and processing,” says Cornelia Schweizer, Director of Global Sales at Bizerba. “Our customers in Ukraine rely on this expertise and welcome our commitment there.” 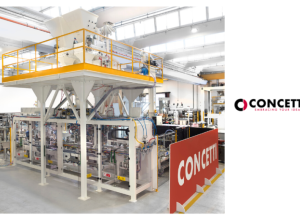 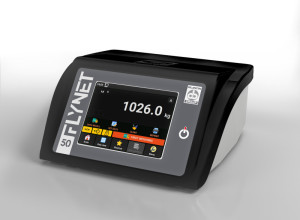 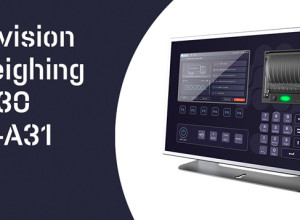 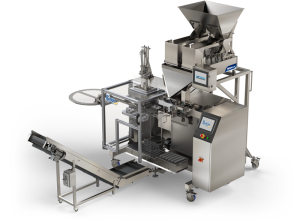 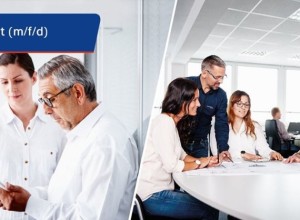