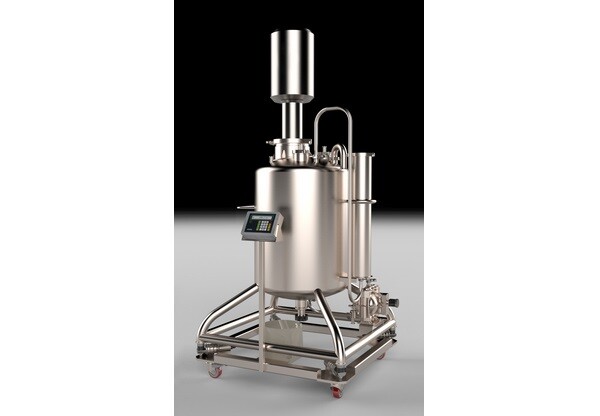 Eilersen Electric Digital Systems A/S (USA) - In the pharma and biotech industry, an increasing number of companies are using single-use totes, single-use mixers, and mobile vessels equipped with a weighing system for measuring and controlling the process. These are typically smaller tanks with volumes from 50 to 300 liters that are used between different processes or locations which, in turn, is why the tanks are constructed as mobile solutions.

These mobile tanks are usually equipped with instrumentation to be able to measure and control the process, and the weighing system is often one of the central components. Generally, pharma and biotech companies demand reliable and flexible automation solutions, as downtime or scrapped product often entail high costs.

A collaborative partner approached Eilersen Electric A/S with a wish to integrate a reliable and accurate weighing solution into a number of mobile tanks for a large American biotech company.

The customer had been relying on a solution based on conventional analog strain gage load cells, which were unable to retain the required accuracy when the mobile tanks were moved from one location to another.

Analog load cells require a mechanical installation kit to protect the load cells from overload and sideload. The challenge was that when the mobile tanks were moved, the mechanical parts in the kit were easily misaligned, causing the permissible error of the weighing system being exceeded. As a result, the customer had to calibrate and adjust the weighing systems each time the mobile tanks were moved, which led to significant costs and doubts about the validity of the data from the analog weighing solution.

The customer wanted a digital solution that could solve these challenges and at the same time provide better data collection for optimizing the process. An additional request was that future weighing systems be provided with battery backup, in order to collect weighing data while moving the mobile tanks.

Eilersen has many years of experience developing and supplying weighing solutions for the pharma and biotech industries. The solution for this customer was based on the hygienic digital beam load cells (type BL).

Digital load cells from Eilersen do not require mechanical overload and sideload protection, thereby eliminating the risk of the mechanical installation becoming misaligned. This simple installation and the hygienic design of the load cells provide the great benefit that the mobile tanks are easier to clean.

Generally, Eilersen hygienic load cells offer great advantage when working with the design of processing plants, as a simple, hygienic installation is ensured that does not require maintenance which, ultimately, means significant cost savings and improved uptime.

The Eilersen instrumentation can be configured with either EtherNet IP, PROFINET or EtherCAT interfaces to ensure a fully digital measurement chain, allowing weighing data from each load cell to be collected and analyzed. A further advantage of using a digital measurement chain is that the load cell signal and communication is not sensitive to electrical noise, as is often the case with the output from analog load cells.

The weighing terminal and load cells can optionally be supplied with a proprietary battery backup solution which powers the weighing system if it is necessary to move the tanks to other locations.

The weighing systems are also available in ATEX and IECEx-certified versions for use in hazardous areas.

All Eilersen load cells are based on a reliable capacitive measurement principle and are laser welded in stainless steel, making them accurate, robust and tolerant to overload. Eilersen load cells can withstand up to ten times overload and work in even the most challenging industrial manufacturing environment with daily cleaning, vibrations, shocks and bumps.

The digital technology enables diagnostics to be integrated in the load cells, which assures users that the weighing system always works flawlessly.

Eilersen digital load cells are pre-calibrated from the factory in Denmark and are fitted with a cable which may be changed on-site and which does not affect the calibration of the load cell, thereby facilitating easier assembly and commissioning while ensuring a maintenance-free solution. 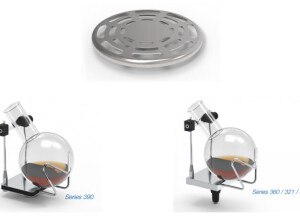 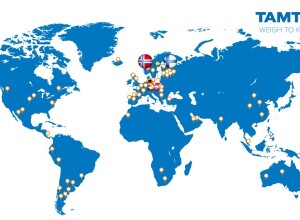 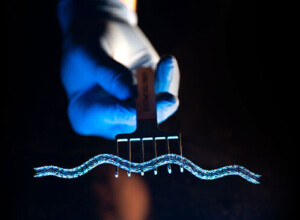 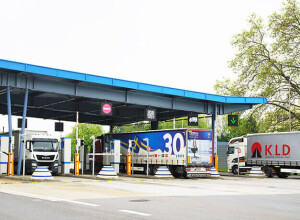 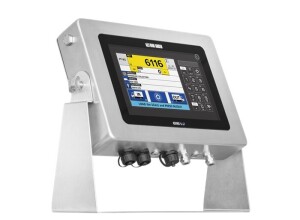 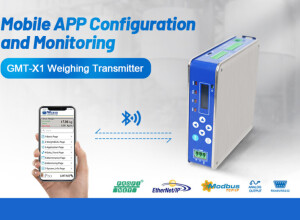