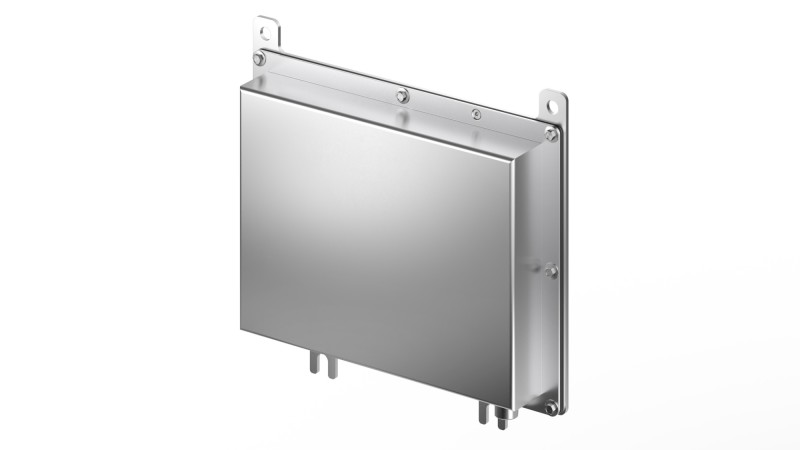 The rugged WM-T unit can be used in a variety of production environments including incoming and outgoing goods, counting and commissioning, manufacturing, warehousing and shipping. An analog load receptor is used for weighing and counting all kinds of products. To enable the use in the most diverse production areas, the WM-T‘s enclosure is made of rugged stainless steel and certified according to IP65 and IP69. Thus, the weighing-module box is protected against dust and water ingress and can be cleaned with pressure cleaners or steam cleaners while maintaining its full functionality. Thanks to its operating temperature range of 0 °C to 40 °C, the WM-T unit can be used in an even wider range of applications in almost all kinds of industrial environments.

The WM-T‘s versatility is complemented by its easy mounting. Installable by customers, the device can be freely placed according to individual requirements. For instance, it is possible to mount the weighing-module box on the stand of the iS65 Pro or iS75 or to operate it as a separate box. Furthermore, customer-specific configurations can be made quickly and easily using the pre-installed configuration tool.

Combined with the WM-T, Bizerba‘s calibratable ScaleView software turns the iS65 Pro and iS75 industrial PC’s into full-fledged weighing terminals. For instance, the ScaleView software provides a calibratable display and function keys including tare weight, clear tare weight, manual tare weight and zeroing. In case of the iS65 Pro, user inputs are made using a 15.4“ resistive touch display, in case of the iS75 via a 21.5“ full-HD TFT display based on projective capacitive touch technology. Power can be supplied directly by the industrial PC or by an external 24 V wall adapter. In addition, the weighing-module box can be combined with the _connect.BRAIN communication tool that is integrated into the existing process and software environment by Bizerba.

The housing of the WM-T is made of resistant stainless steel and is certified according to protection classes IP65 and IP69.

The WM-T weighing-module box is optionally available with a stand.

Caption: The iS65 Pro and iS75 industrial PC’s are turned into full-fledged weighing terminals by the WM-T weighing-module box. 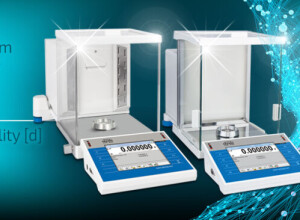 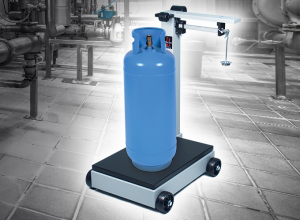 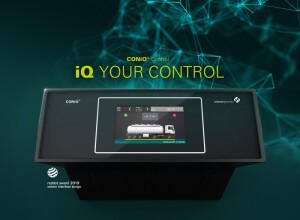 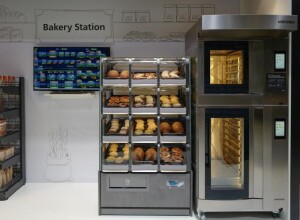 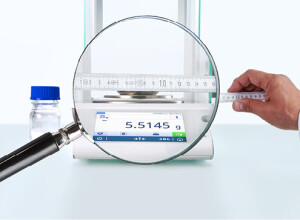 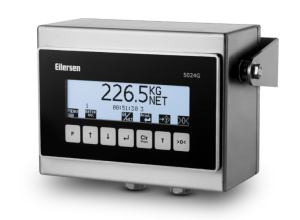