BWT BV is a scale producing company, we design hardware and software at our own factory for the weighing industry, since 1985. We do have got a dedicated team with a lot of experience in the weighing field.

All articles from BWT BV. 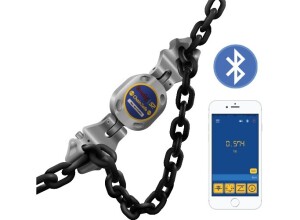 The Crosby Group is Pleased to Announce the Launch of an Exciting New Product, the Crosby Straightpoint ChainSafe 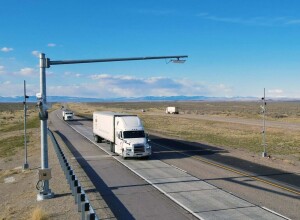 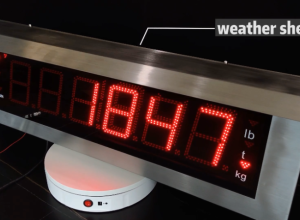 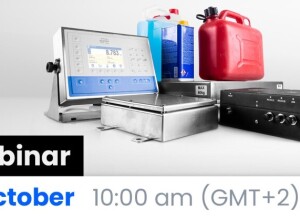 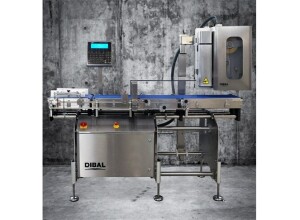 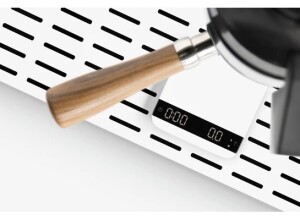