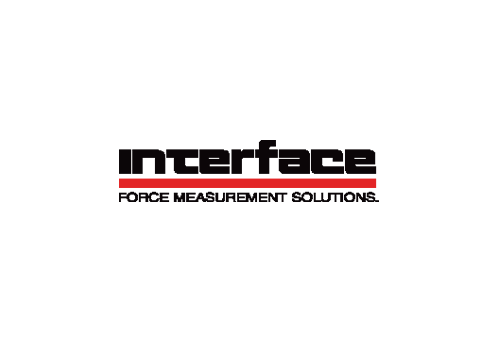 Interface, Inc. (United States) - Press Release: Interface, Inc., the leader in force measurement solutions announced the appointment of Greg Adams to the position of chief executive officer. As CEO, Adams will be responsible for driving growth for Interface across key served and targeted market segments.

Cathy Caris and Sherry Cowan, co-owners whose father founded Interface, announced to the employees today of the change.

“We are very proud of what Interface has accomplished over its 50 plus year history,” commented Caris and Cowan. “In the past few years, we have made progress on several important fronts deepening our operational bench and new product development. We are confident that this work provides a foundation for Interface to begin optimizing to its full potential. The company is fortunate to have Greg as its new CEO and is looking forward to beginning the new fiscal year under his leadership.”

This appointment follows the departure of Joel Strom who has served as CEO for the past four years.

“We thank Joel for his years of hard work and contribution to progress at Interface,” commented Caris and Cowan. “We wish him the best in future endeavors.”

Adams joins Interface from MGS Mfg Group where he served as chief executive officer. During his tenure, MGS attained record results while solidifying its position in key healthcare and precision industrial segments. Prior to MGS, he served as CEO of Tenere Inc, which roughly doubled in size through organic growth, expansion to Mexico and several tuck-in acquisitions. Adams joined Tenere from Nypro Inc., which was one of the country’s largest employee-owned manufacturers. He served in several executive roles at Nypro over 15 years, including regional general manager, chief technology officer, and most recently, senior vice president and chief financial officer, and member of the board of directors.

Prior to Nypro, Adams was an executive vice president at LDM Technologies, having joined through the acquisition of Huron Plastics Group. He also was director of marketing for Bundy Intentional and was manager of the Financial Services Group at Ernst & Whinney, now Ernst & Young. He received a B. A in Economics from Michigan State University; an M.S. in Manufacturing Engineering at Worcester Polytechnic Institute and an M.B.A. from the University of Michigan.

“I am excited to join Interface, an industry leader for over 50 years with innovation, quality and customer service at its core,” said Adams. “The company has tremendous opportunities, and I look forward to working on the next phase of Interface’s success.”

Interface is the world’s trusted leader in technology, design and manufacturing of force measurement solutions. Our clients include a “who’s who” of the aerospace, automotive and vehicle, medical device, energy, industrial manufacturing, test and measurement industries. Interface engineers around the world are empowered to create high-level tools and solutions that deliver consistent, high-quality performance. These products include load cells, torque transducers, multi-axis sensors, wireless telemetry, instrumentation and calibration equipment. Interface, Inc., was founded in 1968 and is a U.S.-based woman-owned technology manufacturing company headquartered in Scottsdale, Arizona.

For more information about this article from Interface, Inc. click here.

Other articles from Interface, Inc.. 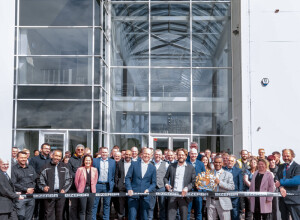 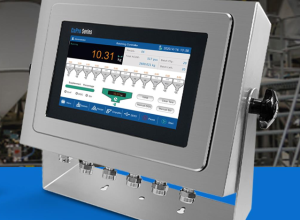 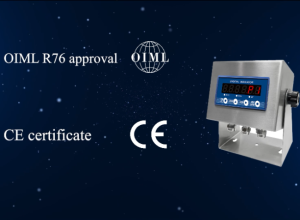 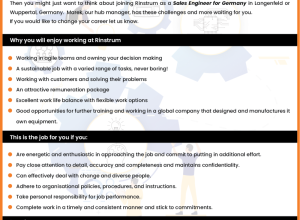 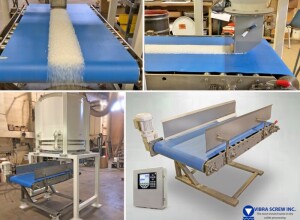 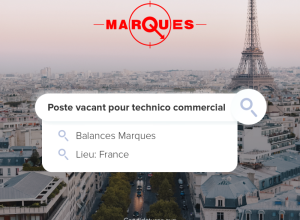 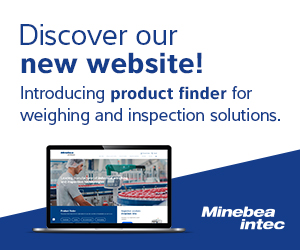